I have been busy the last 3 days with Christmas gatherings so have not been out a ton. I did a guided trip out on Big Stone and the fish did not want to cooperate. On Big Stone we covered around 3500 Acres of lake. Most Ice we measured was 10-12 inches. We did catch one 10 inch Blue Gill and a 12 Inch Jumbo Perch along with a few smaller perch. We had fish on the Camera and on the sonar they just would not commit.

I had another guided outing on Monday morning half day and the bite was a little on the slow side we managed 3 keeper walleyes, 5 crappies, one small mouth bass lost at the hole, one smaller large mouth bass that we released. Chartered Rentals Guide Service donated the proceeds of this outing for a Non Profit called Fishing For Recovery. I want to thank the customers who spend the time out on the ice this morning. They did get enough fish to make Fish Tacos with the walleyes and crappies. The next three days I can put 8 x 16 houses out in the Annandale are for those who want to do a few overnights. I am offering 25% off on guided fishing outings in the sno bear over the next few days when customers bring a kid fishing.

This week I will be in the Annandale area until Saturday we are doing my annual Family fishing trip we do every year. This year we are going up to Bow String Lake and going to chase crappies and walleyes. You can expect a report from Bowstring next Monday. 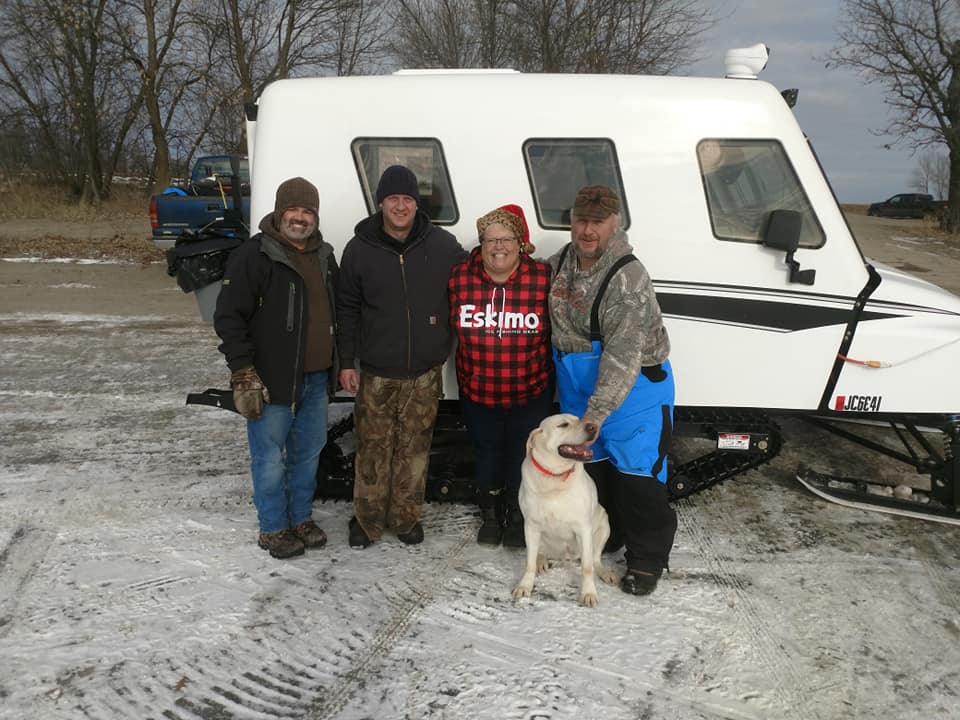 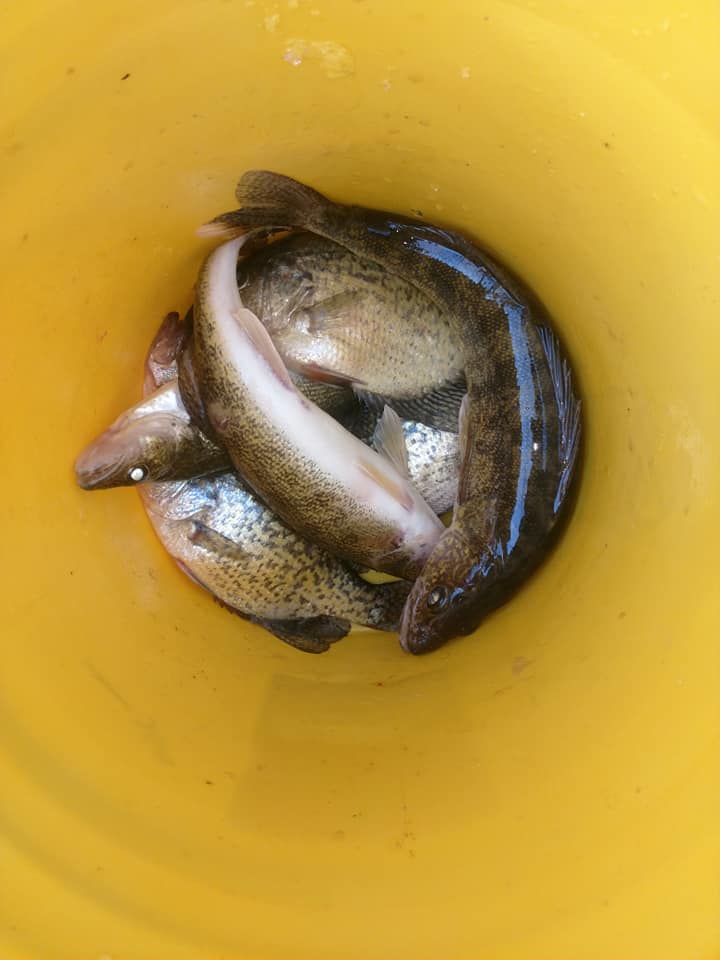